Solemnity of The Holy Trinity

"O blessed light, O Trinity and first Unity!" God is eternal blessedness, undying life, unfading light. God is love: Father, Son and Holy Spirit. God freely wills to communicate the glory of his blessed life. Such is the "plan of his loving kindness", conceived by the Father before the foundation of the world, in his beloved Son: "He destined us in love to be his sons" and "to be conformed to the image of his Son", through "the spirit of sonship". This plan is a "grace [which] was given to us in Christ Jesus before the ages began", stemming immediately from Trinitarian love. It unfolds in the work of creation, the whole history of salvation after the fall, and the missions of the Son and the Spirit, which are continued in the mission of the Church. (CCC 257) 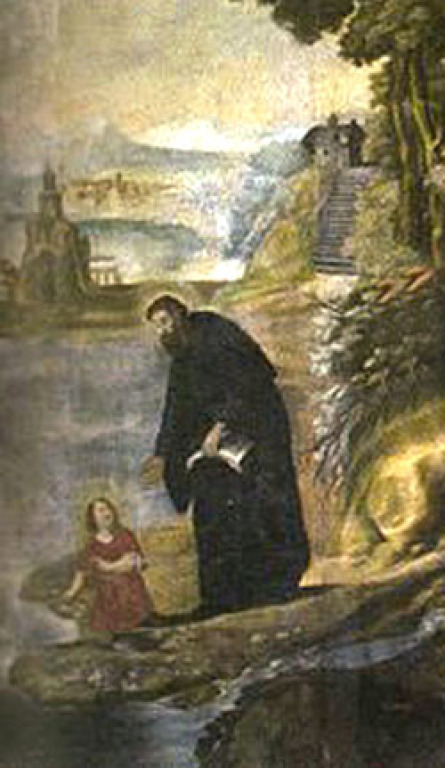 The Legend of St. Augustine and the Seashell

St. Augustine of Hippo, Doctor of the Church, spent over 30 years working on his treatise De Trinitate (About the Holy Trinity) trying to produce a reasonable explanation for the mystery of the Trinity. Through this endeavor he realized man's limited capacity to understand God's immeasurable vastness and even more enlightening was his awe for God's unlimited capacity to love man. It was his continuous ability to be amazed and humbled by God's love for us that made Augustine one of the greatest minds the Church has ever known. This story reflects on the importance of that relationship between God and his creation.

Augustine, at the time of this story, was walking on the seashore trying to come up with a logical explanation of the Holy Trinity. As Augustine continued walking on the seashore, he saw a boy running back and forth from the ocean to a small hole in the sand. After some time of watching the boy continue this, Augustine approached the boy and asked him what he was trying to do. The boy responded and told him he was trying to bring the ocean to the hole that he created. Augustine laughed and told him that he could not do that, in being the ocean is far too vast to fit in that small hole.

The young boy looked to Augustine and said, “It is no more impossible than what you are trying to do – comprehend the immensity of the mystery of the Holy Trinity with your small intelligence.” Augustine was blown away by the wisdom of the child and looked up at the ocean and when he looked back down at the child, he was gone. Many have said that the child was an angel, or even the child Jesus, coming to teach Augustine about how to learn with humility.

In approaching our understanding of the Holy Trinity, we must begin with the reality that we are limited creatures, limited by our sin but loved without limits by our Creator. Let us approach our understanding of God with humility and surrender so the Holy Spirit may bless us with the graces of wisdom and understanding; all for the gain of faith and sanctity. 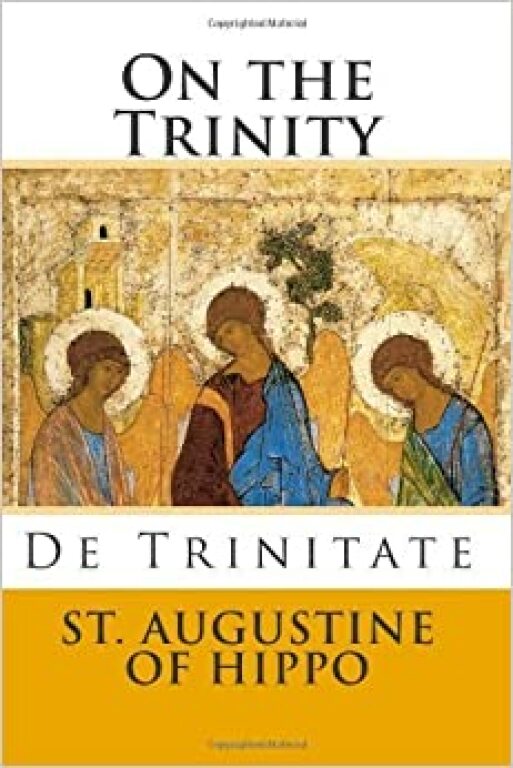 All those Catholic expounders of the divine Scriptures, both Old and New, whom I have been able to read, who have written before me concerning the Trinity, Who is God, have purposed to teach, according to the Scriptures, this doctrine, that the Father, and the Son, and the Holy Spirit intimate a divine unity of one and the same substance in an indivisible equality; and therefore that they are not three Gods, but one God: although the Father has begotten the Son, and so He who is the Father is not the Son; and the Son is begotten by the Father, and so He who is the Son is not the Father; and the Holy Spirit is neither the Father nor the Son, but only the Spirit of the Father and of the Son, Himself also co-equal with the Father and the Son, and pertaining to the unity of the Trinity. Yet not that this Trinity was born of the Virgin Mary, and crucified under Pontius Pilate, and buried, and rose again the third day, and ascended into heaven, but only the Son. Nor, again, that this Trinity descended in the form of a dove upon Jesus when He was baptized; nor that, on the day of Pentecost, after the ascension of the Lord, when "there came a sound from heaven, as of a rushing mighty wind," the same Trinity "sat upon each of them with cloven tongues like as of fire," but only the Holy Spirit. Nor yet that this Trinity said from heaven, "You are my Son," whether when He was baptized by John, or when the three disciples were with Him in the mount, or when the voice sounded, saying, "I have both glorified it, and will glorify it again;" but that it was a word of the Father only, spoken to the Son; although the Father, and the Son, and the Holy Spirit, as they are indivisible, so work indivisibly. This is also my faith, since it is the Catholic faith.  Read the Full Treatise On The Trinity. 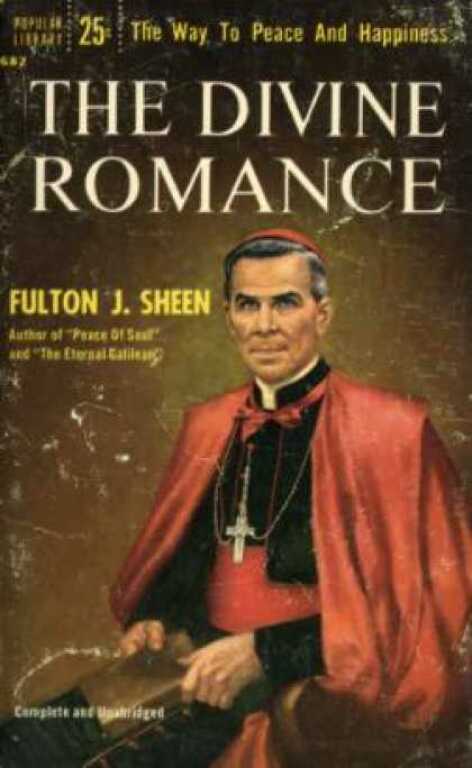 Firstly, this thought of God is a word, as my own thought is called a word after it is pronounced. It is an internal word. But God's thought is not like ours. It is not multiple. God does not think one thought, or one word, one minute and another the next. Thoughts are not born to die, and do not die to be reborn, in the mind of God. All is present to Him at once. In Him there is only one Word. He has no need of another. That Thought or Word is infinite and equal to Himself, hence a Person unique and absolute, first-born of the spirit of God; a Word which tells what God is, a Word from which all human words have been derived, and of which created things are but merely the broken syllables or letters; a Word which is the source of all the wisdom in the world. The latest scientific discoveries, the new knowledge of the great expanse of the heavens, the sciences of biology, physics, and chemistry, the more lofty ones of metaphysics, philosophy, and theology, the knowledge of the Shepherds, and the knowledge of the Wise Men — all this knowledge has its source in the Word or the Wisdom of God.  Read the full article.